The new school was built adjacent to the existing Runcie Building and utilises space provided by the former playground and part of the existing playing fields.  The scheme includes a new car park and access pathways from the North and South ends of the building to facilitate pedestrian access from Stanhope Road and Millbank Road.  Additional play areas were provided to replace those taken up by the building footprint including two new multi use games courts.

The new building was constructed very much in the same fashion as the rest of the campus, following the design rationale of two similar buildings constructed previously. The white render and buff brick at low level maintains this appearance. The external skin has been constructed utilising modern Metsec Steel Frame System methods in order to shorten the construction period as much as possible. The west facing nursery elevation has a softer treatment which includes cedar cladding to create a warmer feel for the youngest children.

The external play and landscaping scheme compliments the setting and provides a transition between the built campus and the surrounding grassed areas, planting and boundary hedgerows.

The project was completed ahead of schedule and within budget. 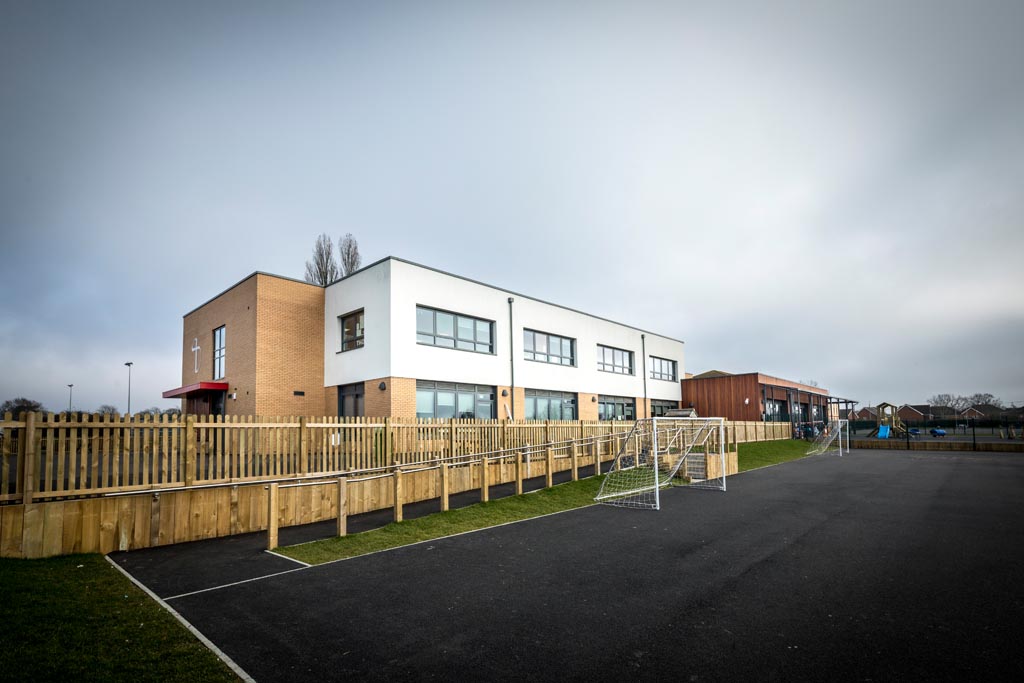 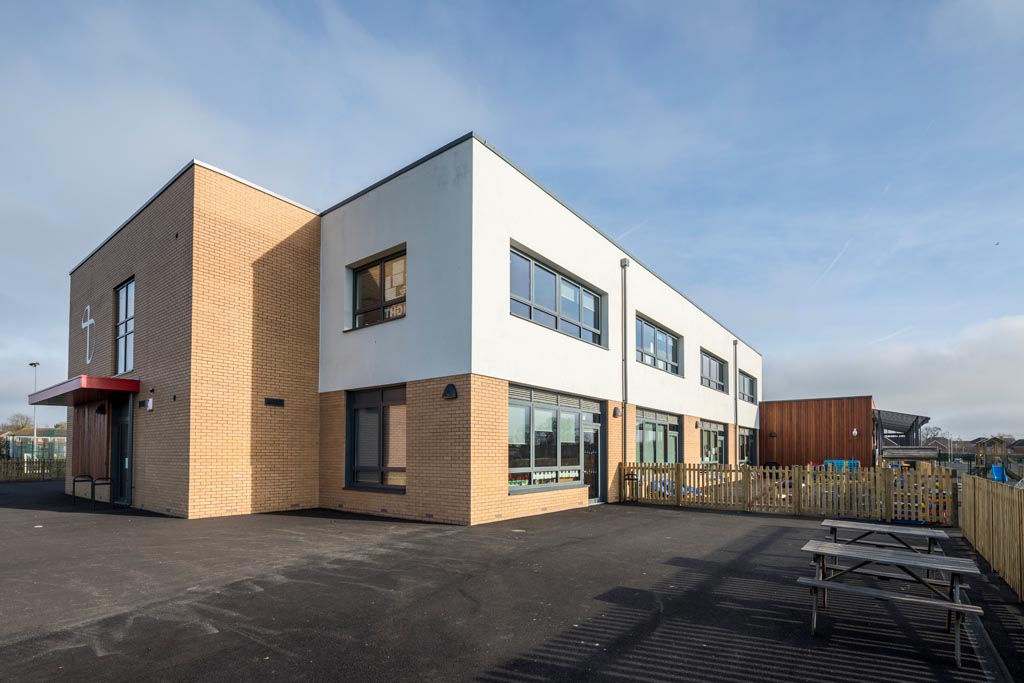 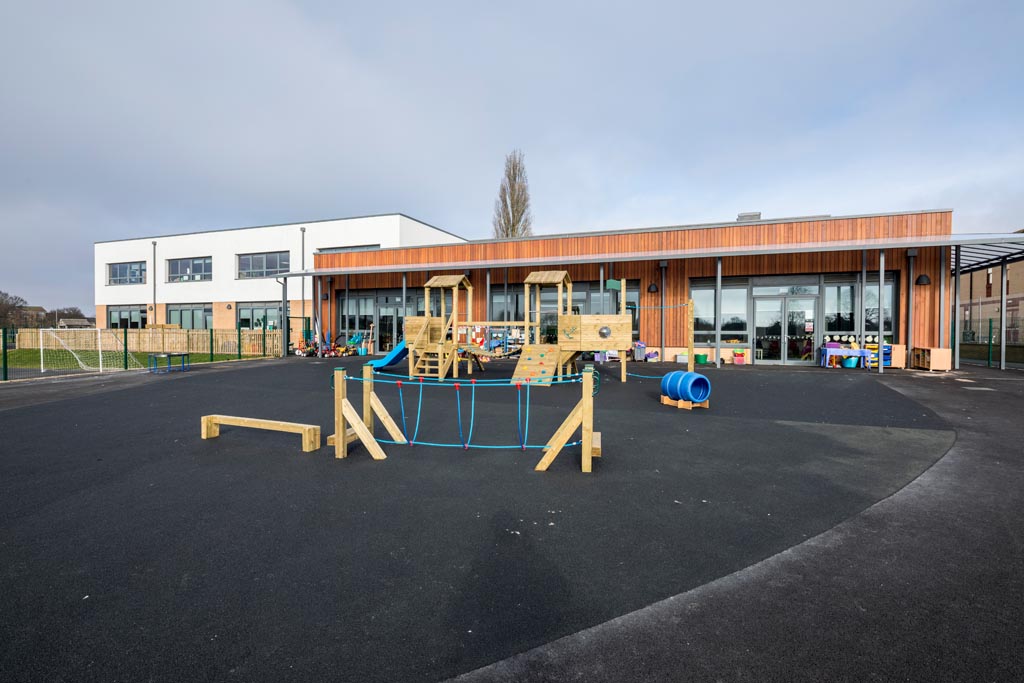 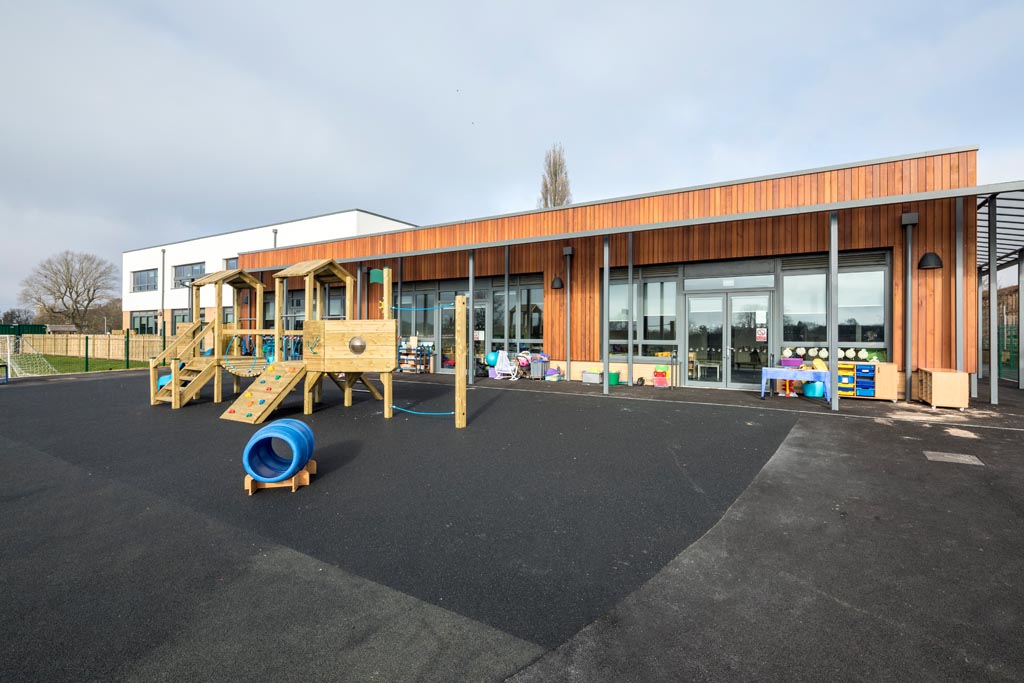 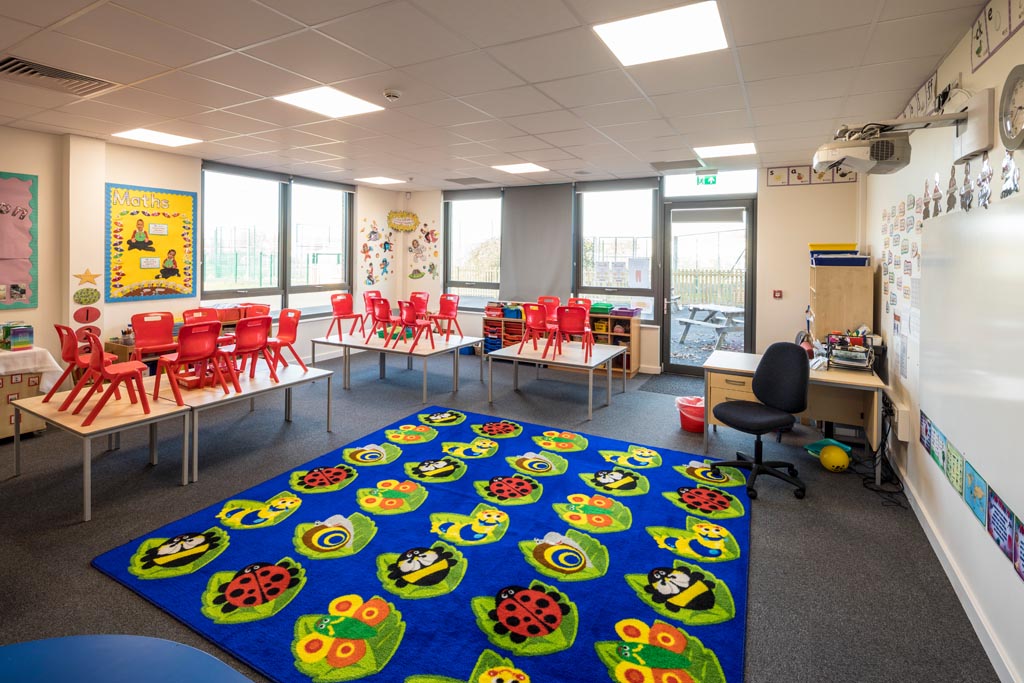 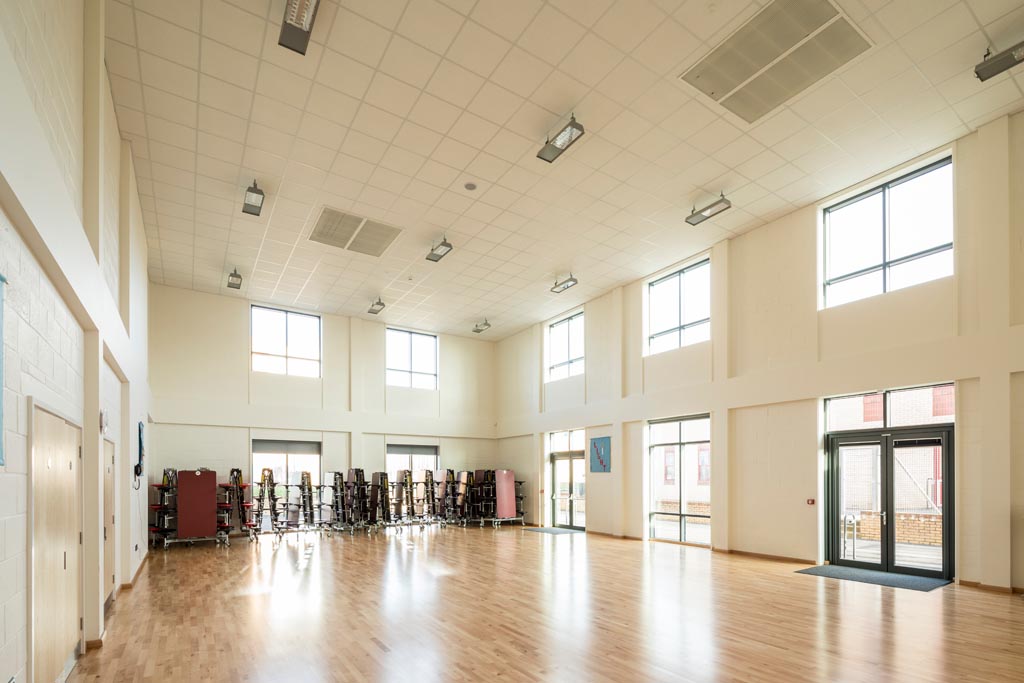 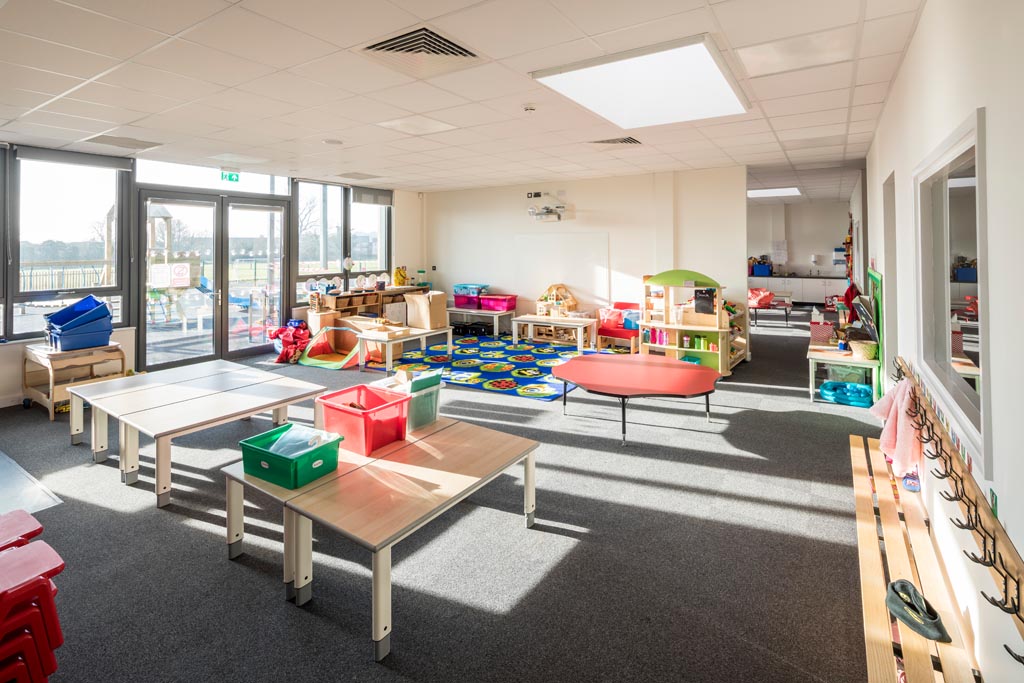 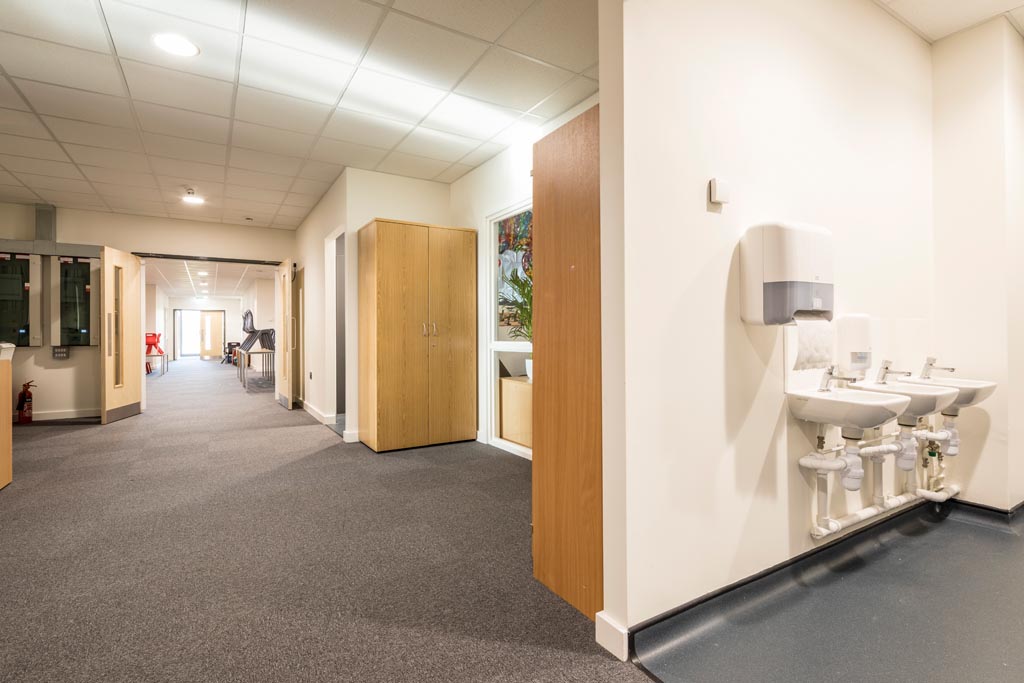 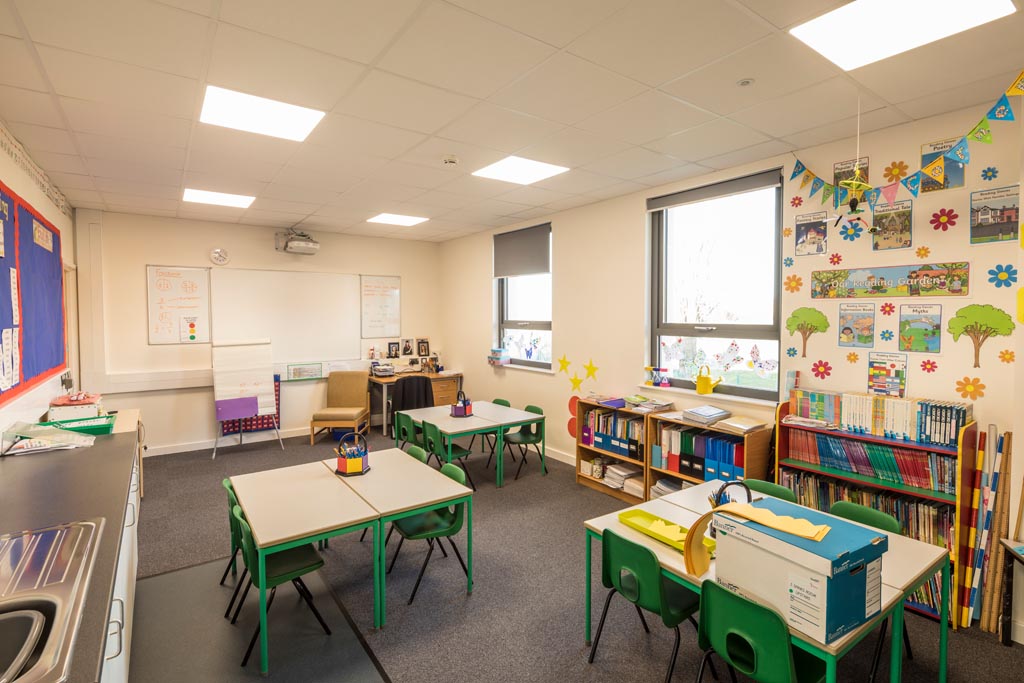