In 2016 we completed works on site for the construction of a new Sports Pavilion at the Spearpoint Recreation Ground in Ashford.  This project was carried out for Ashford Borough Council under a Design and Build Contract, which was competitively tendered for back in August 2015.

The works comprised of the demolition of the existing derelict pavilion building which was replaced by a new modern facility, built in full consideration of the recommendations of the Football Federation.  The new pavilion includes 6no. new changing rooms, officials change, communal facilities and toilets plus resurfacing of the existing car park to create adequate parking for the building users.

The project was officially awarded to us in December 2015 and we commenced demolition works at the beginning of February 2016.  Between contract award and starting on site we were involved in a very efficient design process in conjunction with the project delivery team at Ashford Borough Council whom we have built up a good working relationship with over the course of the project.

On completion, this project was nominated as a finalist at the 2017 LABC Building Excellence Awards in the category of ‘Best Public Service Building’.

Key challenges on this project involved the design of a suitable efficient hot water and heating system to accommodate the infrequent use of the building, yet still being able to deliver instantaneous hot water to a potential 26no. showers at any one time during peak periods.

With the support of our supply chain we were able to complete the project in an overall period of 26 weeks which was 6 weeks ahead of programme. 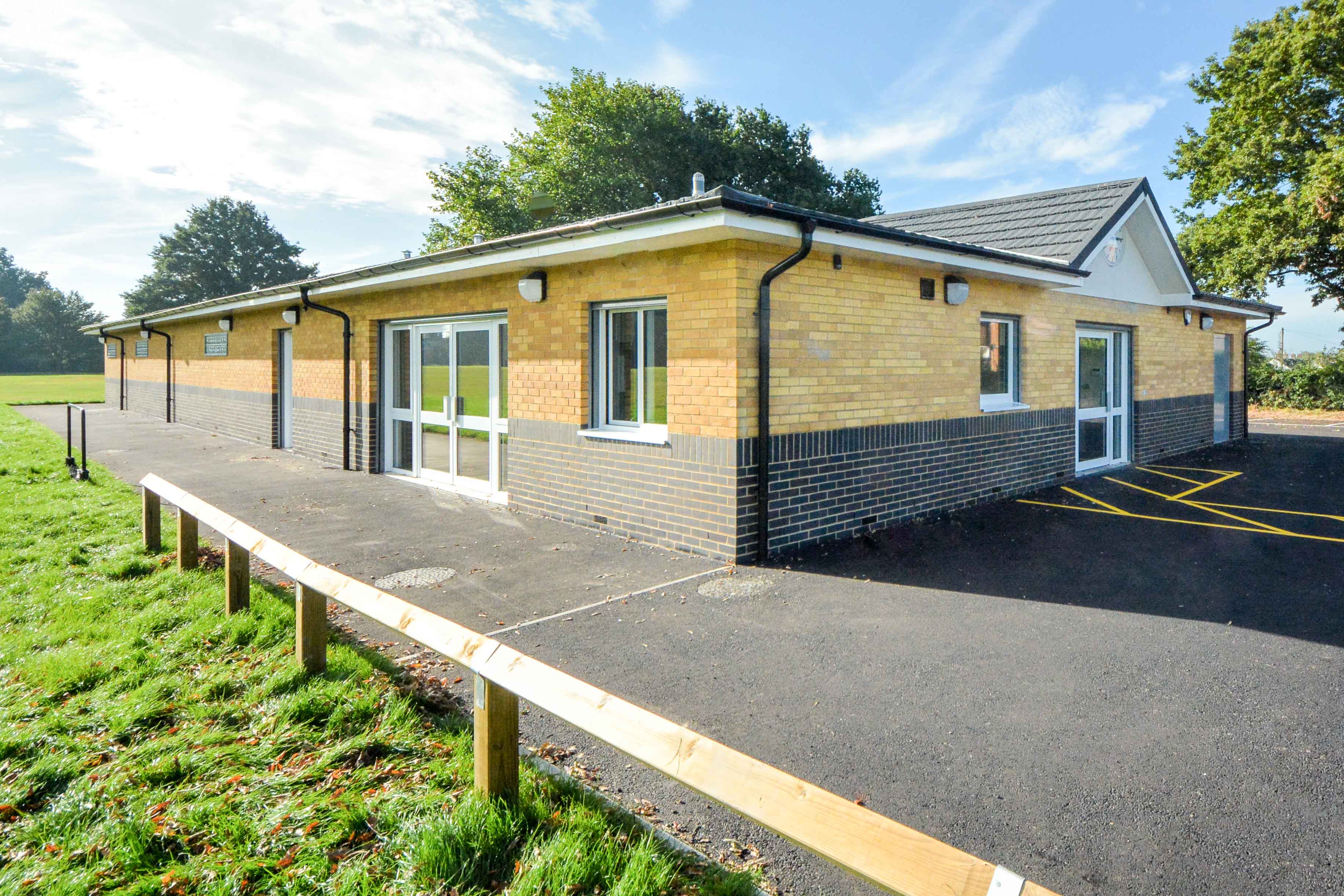 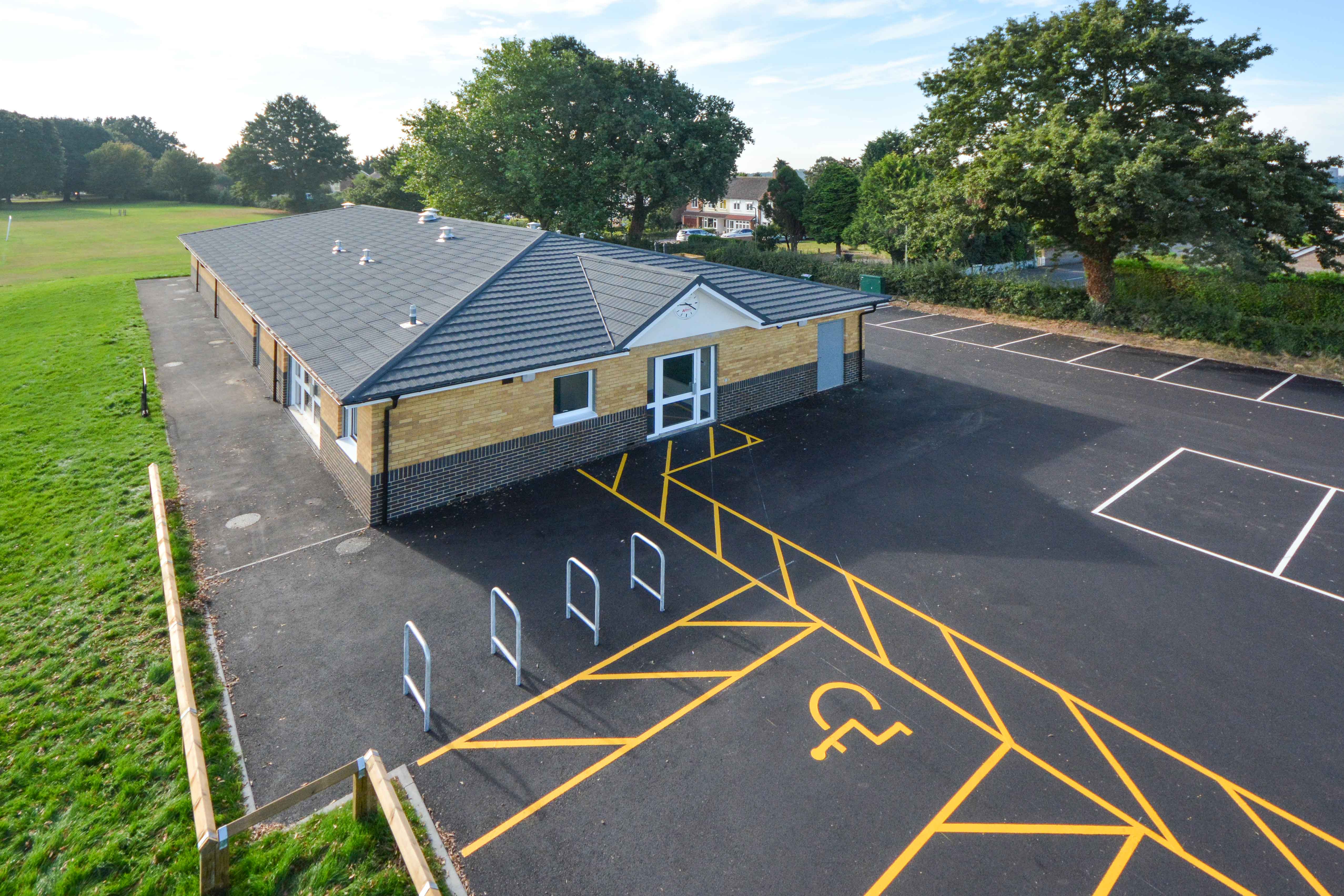 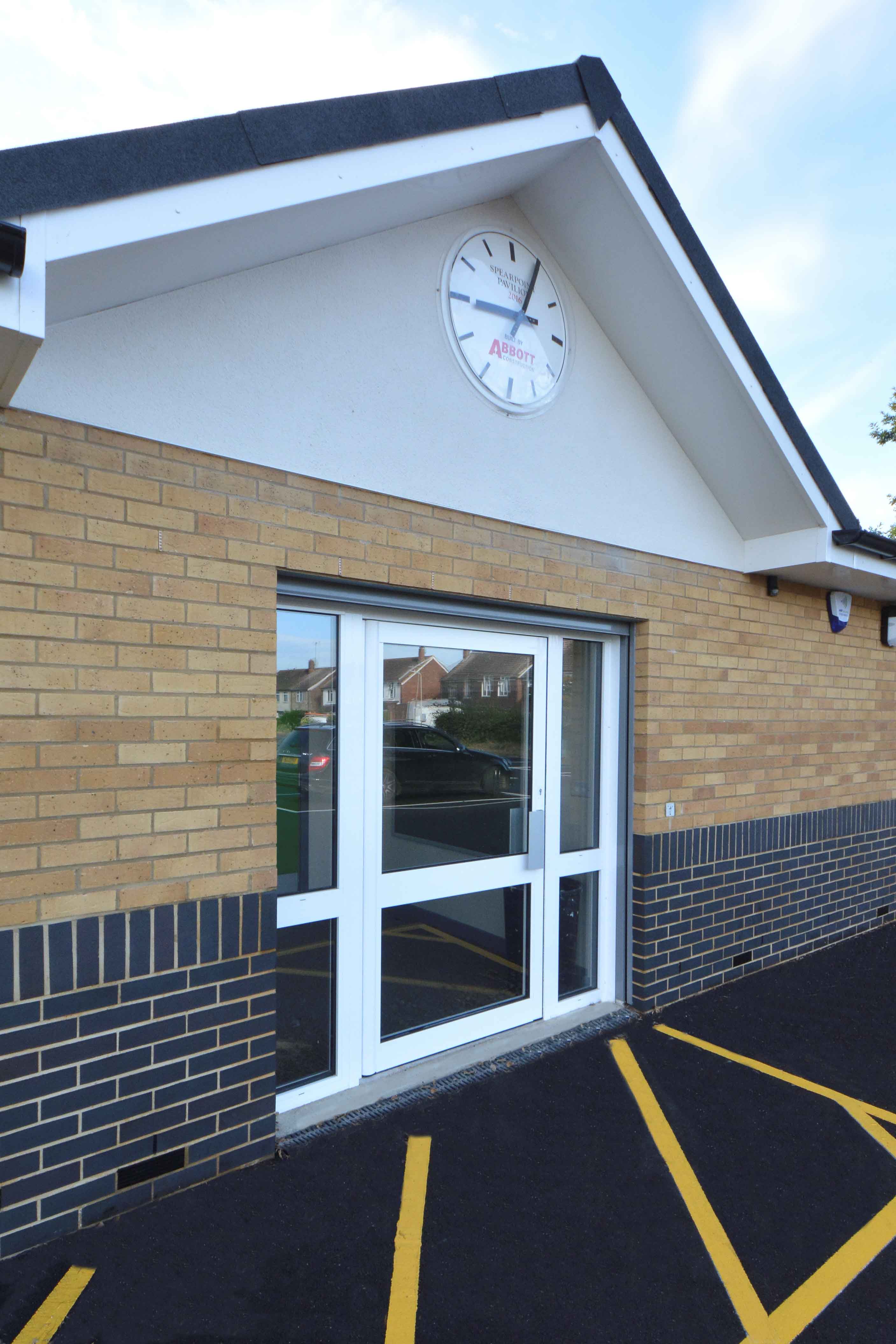 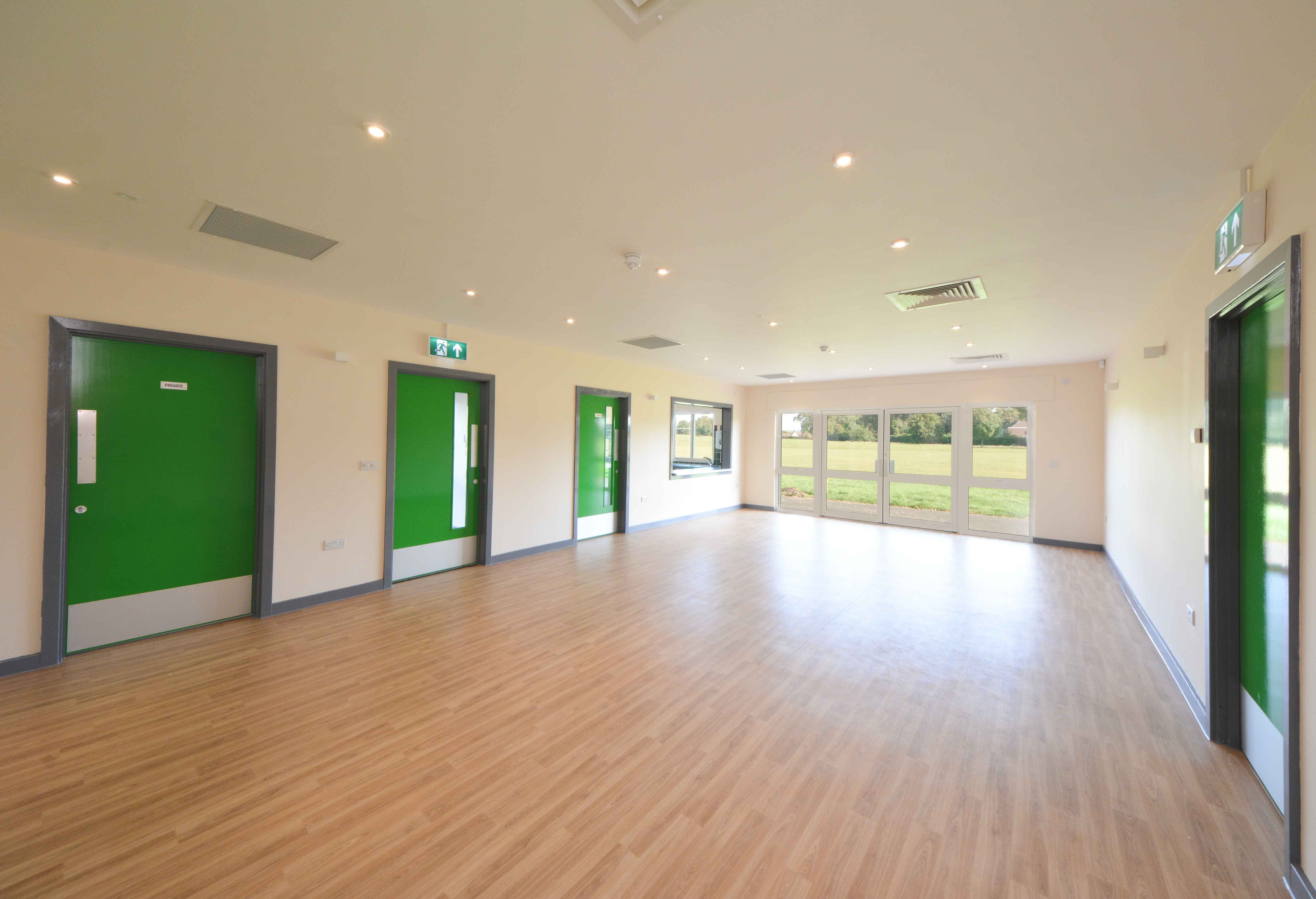 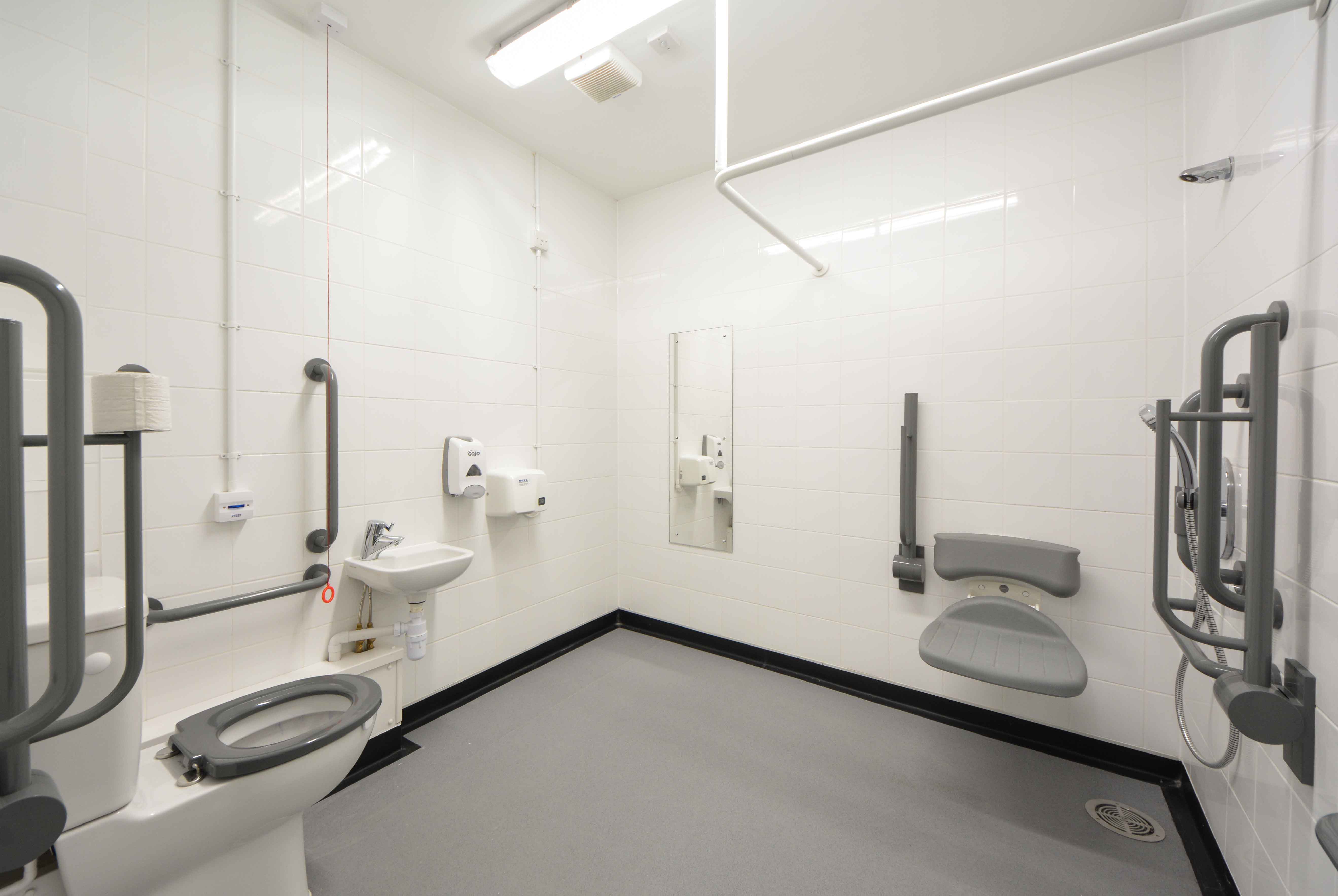