Abbott’s have just completed constructing phases 3 & 4 of this project as a Design & Build Contract.

The project was initiated from our previous student accommodation projects in this area of Canterbury that have spanned over a 10 year period.  A new client approached us back in 2010 with a view to negotiate with us the build of their own Student accommodation housing blocks. We worked closely with the new client to construct phase 1 in 2012 and then followed phase 2 with completion a few years later in 2015. We are now constructing phases 3 & 4 simultaneously with completion August 2016. We have a commitment to complete these projects on time and on budget for the client and we are in the process of negotiating phase 5 for 2017. This will bring the development to approximately 50 studio apartments.

The works have to be carefully planned, due to the close proximity of the previously completed phases and careful management of the traffic and pedestrian movements of the existing students.

We lead the team architects and structural engineers through from the planning stage to completion and have regular co-ordination meetings with the client.

The construction methods used for these phases have been piling and ring beam sub-structures with traditional masonry walls decoratively clad with panels and a fibreglass or single ply membrane roof. Sprinkler systems are also included, which are now becoming a standard fixture in this type of development. Each phase has incorporated various levels of renewable energy including PV. 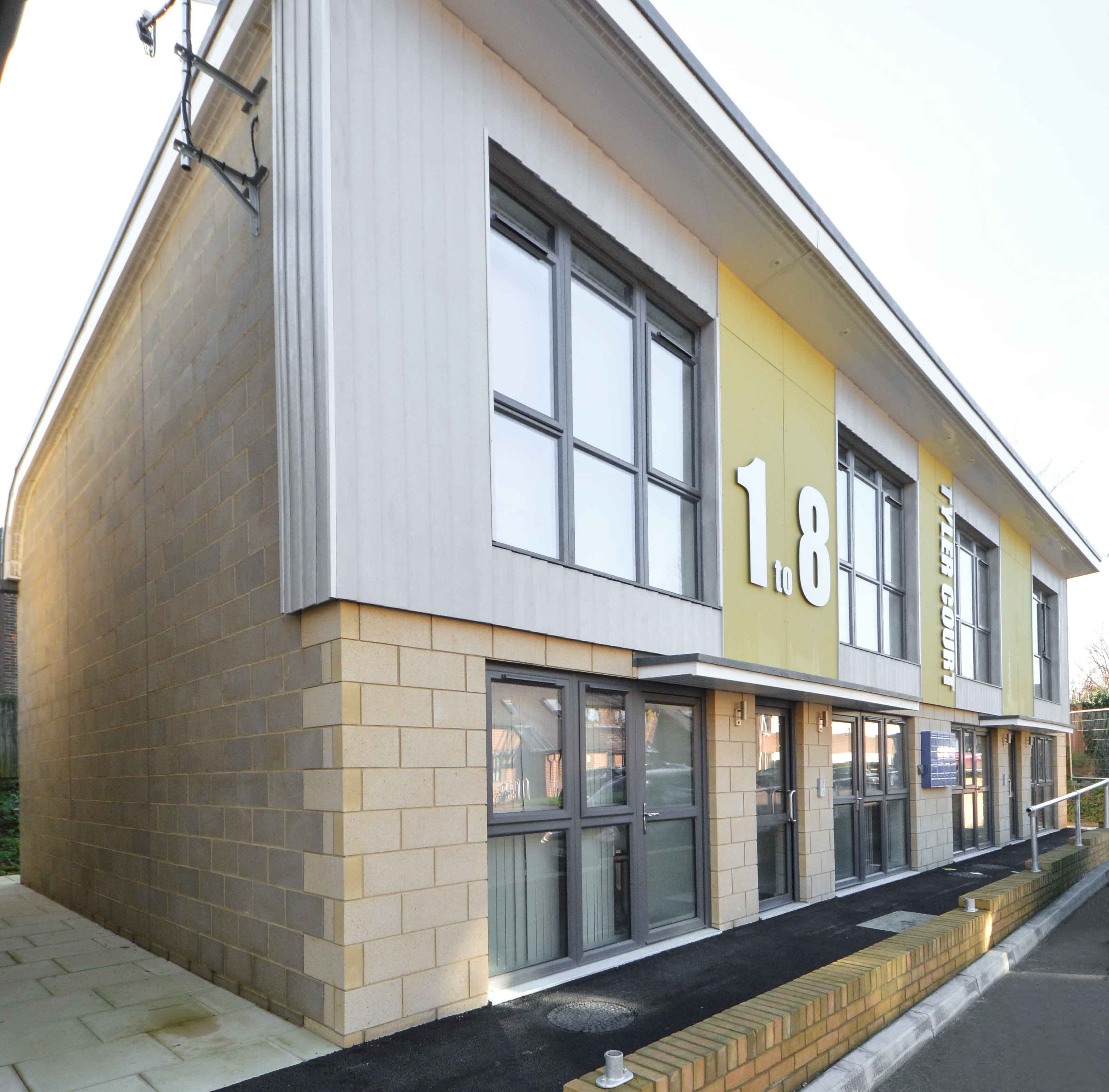 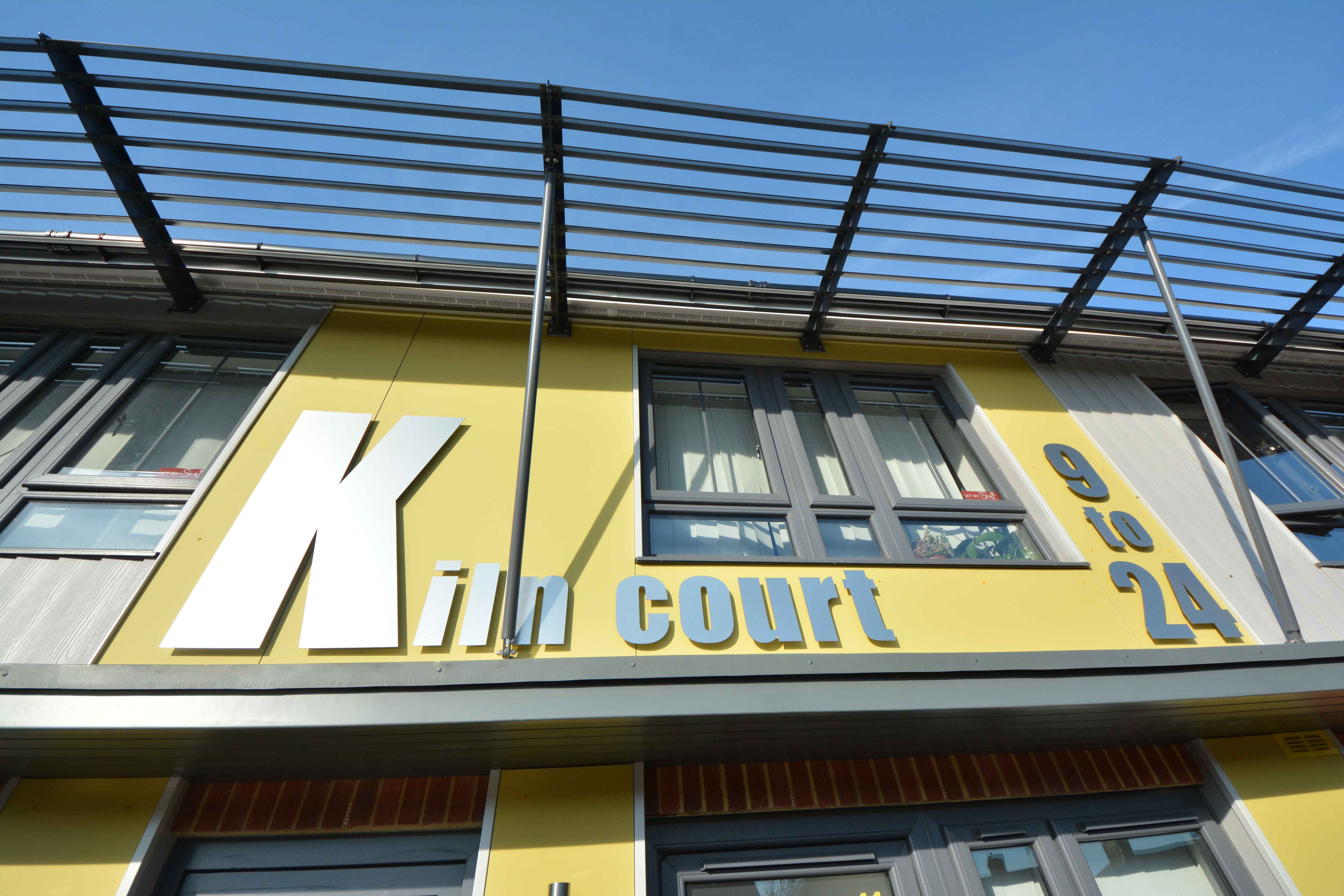 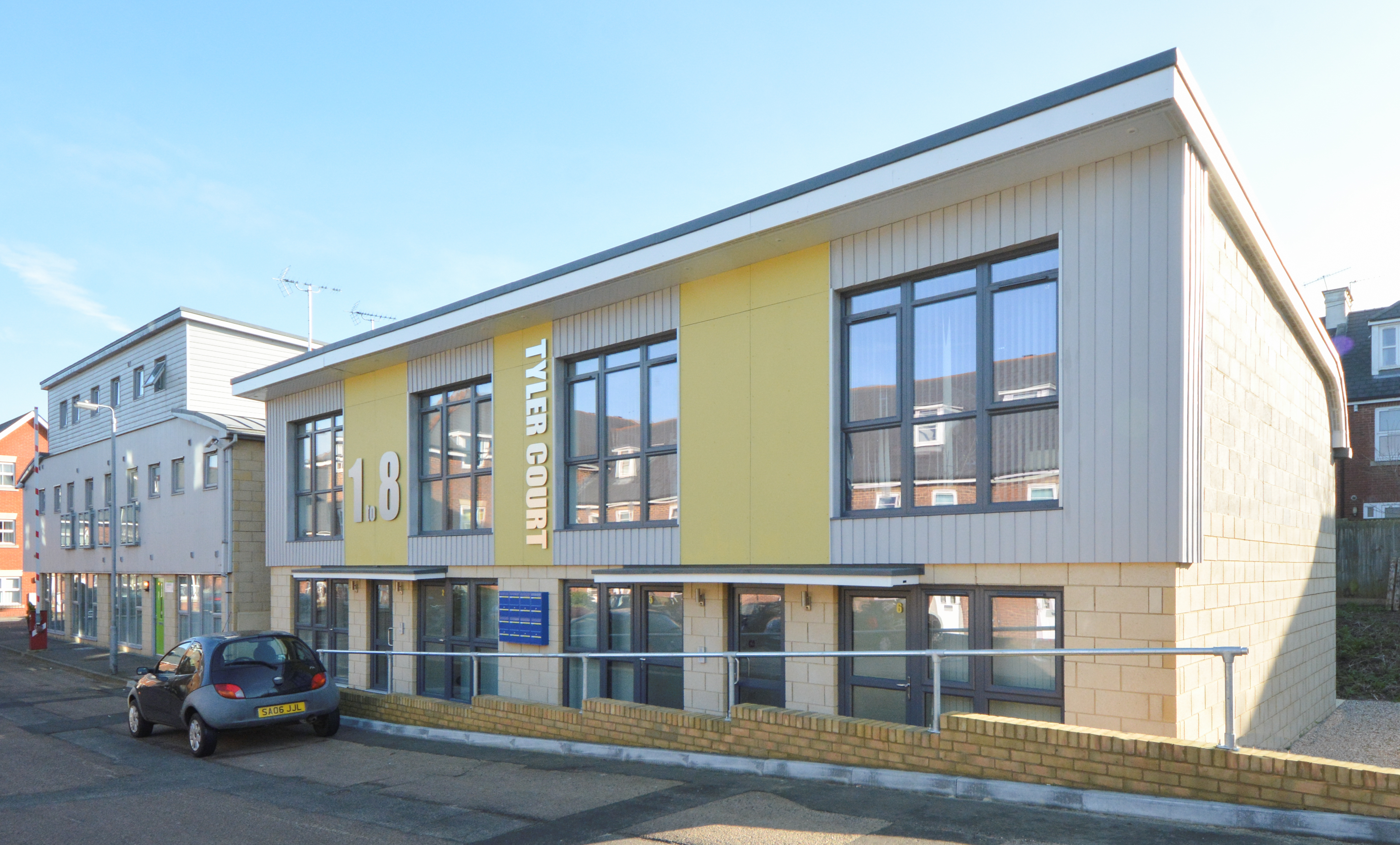 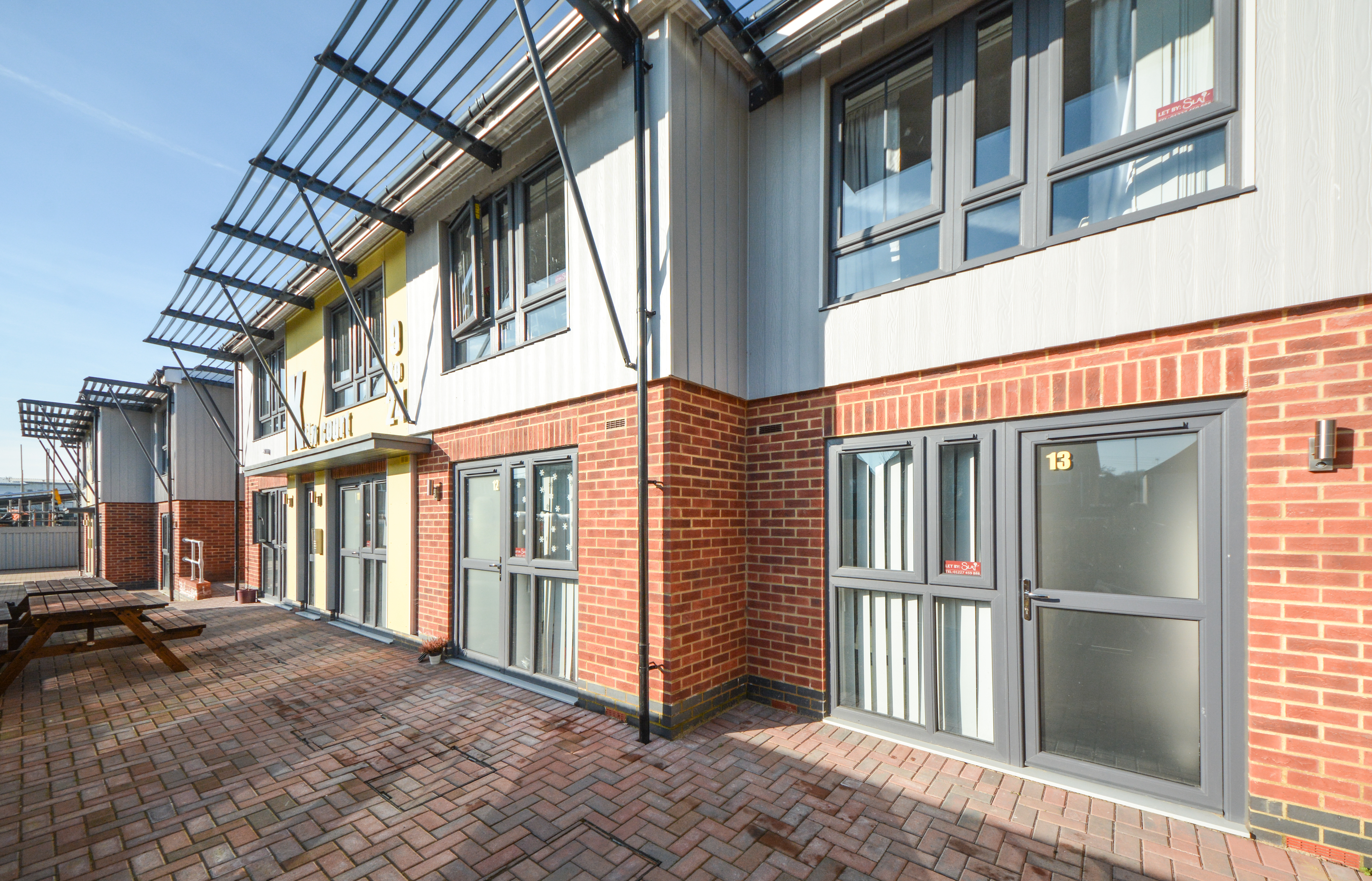 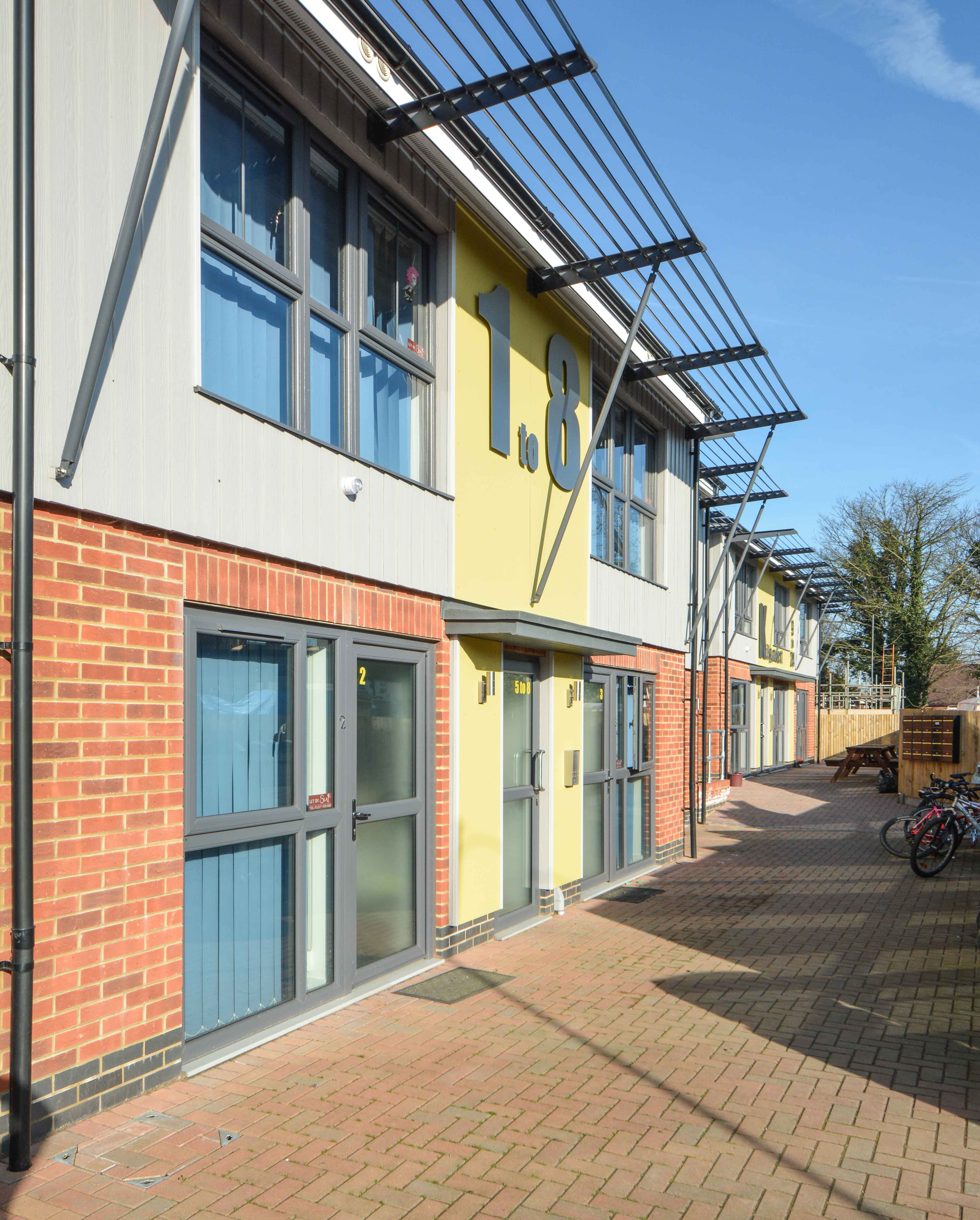